From Справочник сервиса Kadam.net
Jump to: navigation, search
This page is a translated version of the page Шок-объявления and the translation is 100% complete.
Other languages:
English • ‎русский

Shock or not shock?

Many people ask why an advertisement was given a “shock” mark during moderation because there are no bloodied body parts or horrible monsters from horror films in the picture.
Let us try to explain in more detail what a “shock” is and why this mark is assigned in a particular case. 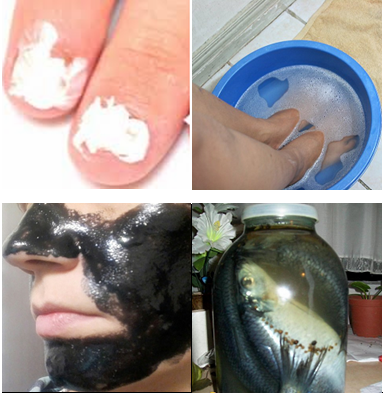 But such materials will be admitted without a shock mark. (image 2) At the same time, these images show the same objects and body parts, as in the pictures above. 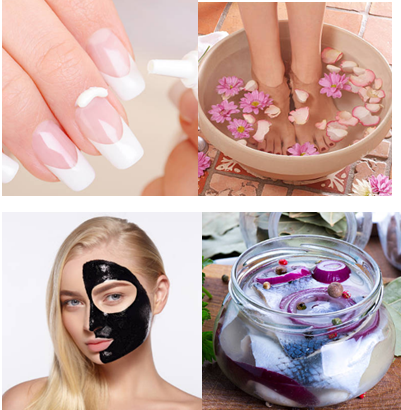 It is important to understand that this mark is not assigned to limit traffic, but with the aim of competent and logical distribution of materials at various sites.