From Справочник сервиса Kadam.net
Jump to: navigation, search
This page is a translated version of the page Модерация рекламных объявлений and the translation is 100% complete. 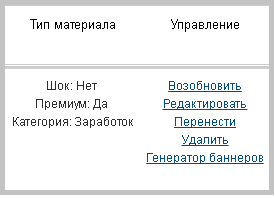 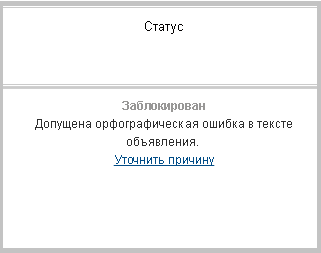 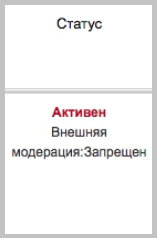